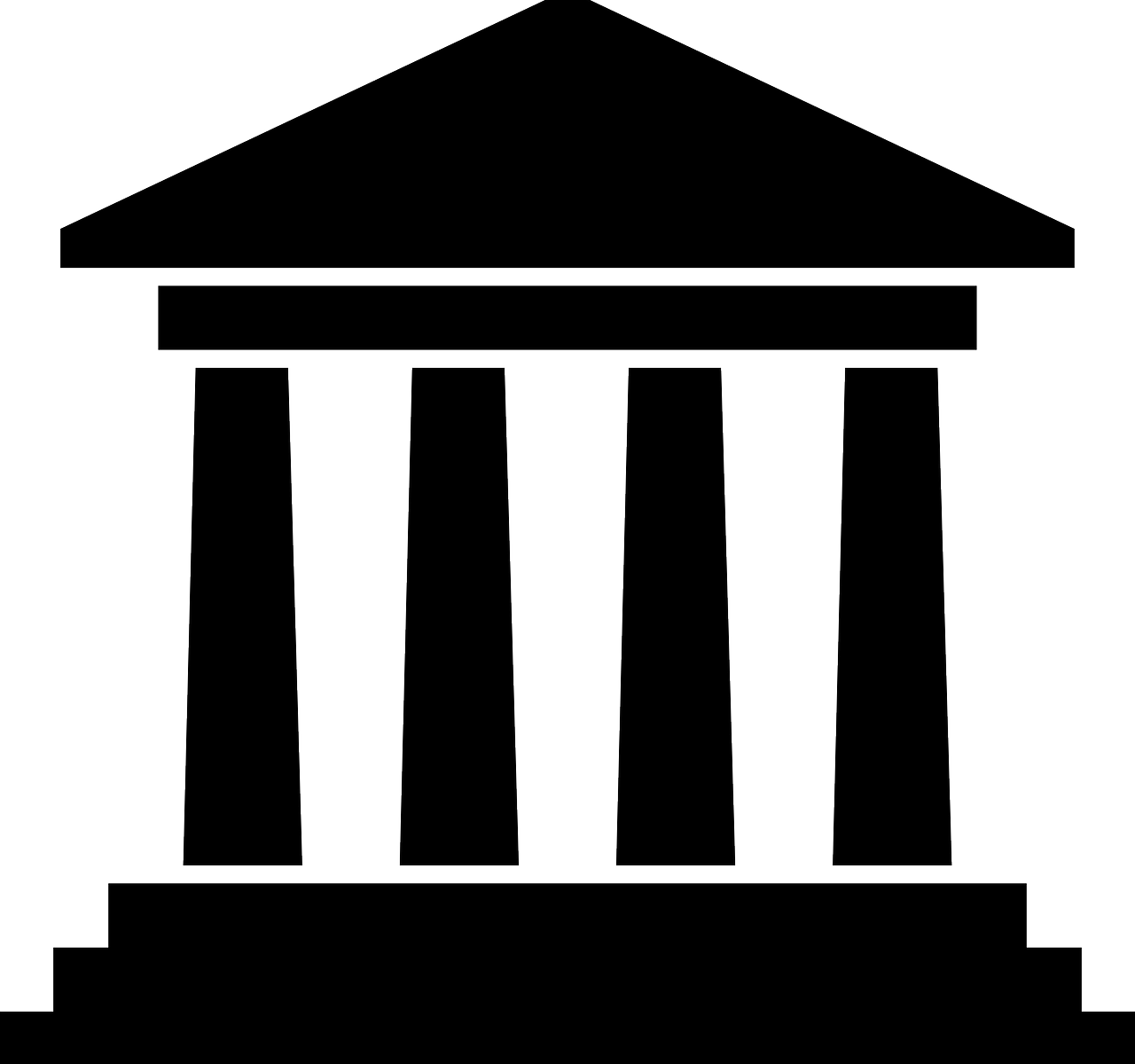 Twenty-eighteen brought the end of Justice Anthony Kennedy’s tenure on the Supreme Court. We are now entering a period of uncertainty about American constitutional law. Will we remain on the trajectory of the last half-century? Or will the Court move in a different direction?

The character of the Supreme Court in closely divided cases is often a function of the median justice. The new median justice will be Chief Justice John Roberts if Kennedy’s replacement is a conservative likely to vote most often with Justices Clarence Thomas, Neil Gorsuch, and Samuel Alito. This will mark a new phase of the Roberts Court.

Yet the composition of the Court is not the only important variable. The Court has been influenced—heavily influenced, in some areas—by elite cultural opinion as well. Where such influence has degraded the foundations of constitutional law, a new justice, no matter what his views, can only make a limited difference.

Before offering some conjectures about the post-Kennedy Court, though, we look back at some of the signature cases of this past term.

The term was significant for the First Amendment. It was important for what the Court said and what it did not say. It highlighted disagreement between the conservative and progressive wings of the Court about the nature, scope, and value of freedom of speech, a disagreement likely to intensify in future years.

Two First Amendment cases in particular illustrated a broader asymmetry in much culture war ­litigation. Social progressives use the courts to secure and extend cultural gains, while social ­conservatives repair to the courts to obtain reprieves from further cultural losses. Perhaps unsurprisingly, the two cases involved same-sex marriage and abortion, ­respectively. Social conservatives won in both cases, but their victories are tenuous, and they were forced to litigate in the first place only because they had lost unequivocally in the legislative and administrative realms.

Both cases involved legal penalties imposed on Christians for what state legislators or officials openly condemned as retrograde and benighted views. Masterpiece Cakeshop v. Colorado Civil Rights Commission concerned a challenge to a state civil rights commission’s ruling that Jack Phillips, a Christian baker, violated Colorado’s antidiscrimination laws when he declined to create a custom cake in celebration of a same-sex marriage. In a 7–2 decision authored by Justice Kennedy, the Court held that the commission violated the free exercise clause because one commissioner openly denigrated Phillips’s Christian view of marriage, calling it “despicable” and comparing it to defenses of slavery and the Holocaust. A second commissioner indicated that religious beliefs like Phillips’s cannot be “carried into the public sphere or commercial domain.” But the seven-justice majority’s zone of agreement was narrow, depending especially on the first commissioner’s imprudent on-the-record vituperation. The crucial decision about how to resolve the tensions in a case not involving explicit hostility toward traditional Christian views was thus postponed.
The dueling concurrences of Justice Elena ­Kagan (joined by Justice Stephen Breyer) and Justice ­Gorsuch (joined by Justice Alito) demonstrate the deeper conflict within the Court about the future of the First Amendment in these cases. The core of their disagreement concerned evidence that customers who approached other bakers to make cakes with messages expressing disapproval of same-sex marriage were refused by those bakers. Yet when those customers sued the bakers for religious discrimination, the bakers prevailed before the Colorado Civil Rights Commission. Meanwhile, Phillips, who would not make a cake approving of same-sex marriage, lost before the commission.